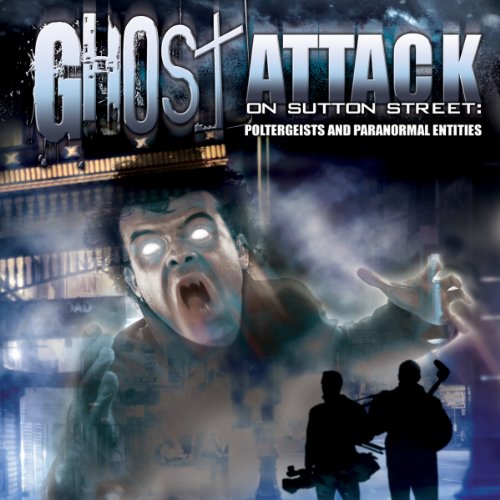 Expert Ghost Hunters from Haunted Events UK search for life-after death in the notoriously haunted Old Street Market of Sutton Town in historic old England. The area is so haunted that within minutes the investigation's medium is contacted by not one, but four spirits, warning them not to split up or risk their lives. Ignoring the advice, they split into two teams.

The first team lead by UK Paranormal Expert Lee Roberts, comes face to face with the child murderer named Tap Tap, who taunts them with noises and poltergeist activity. Team two uses thermal imaging cameras to pick up humanoid forms and warm hand prints, further witnessing their devices shockingly moved before their eyes, chairs tipping over, tables levitating, glasses thrown and doors slamming. The night becomes so terrifying that the hunt is called off, but not before one final terrifying incident. You have never heard a ghost hunt like this before. Prepare yourselves for the most shocking Ghost Hunt ever recorded.

What listeners say about Ghost Attack on Sutton Street