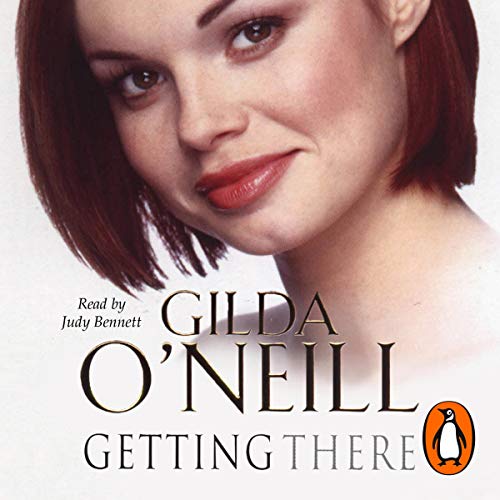 The world is changing and London is swinging: it's the 1960s. But in the East End the docks are closing and life will never be the same for the families who have worked there for generations, among them the Wright family.

Lorna Wright is a nice girl, but Richie Clayton is bad news: a violent thug who will stop at nothing to climb his way to the top of the East End underworld. The more Lorna gets mixed up in his ugly, brutal world, the more she finds herself in trouble too. There are plenty of people who'd like to see Richie stopped. So when, after a terrible row with Lorna, Richie is found murdered, the finger of accusation points in all sorts of directions.

What listeners say about Getting There