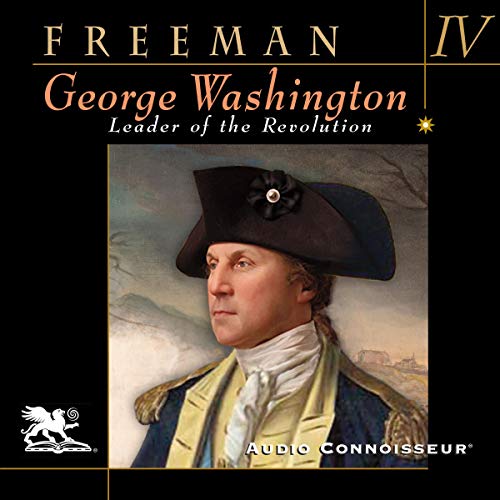 Volume Four opens as the British abandoned Boston in March 1776. They moved their troops to Long Island and their fleet to New York Harbor. Washington, anticipating such a strategy, had moved his troops to New York and then came out to face the Redcoats in Brooklyn, but was driven back to the city. More British troops were landed on Manhattan Island, forcing Washington to withdraw north of the city, and finally to the Jersey side of the Hudson. When the English general, Howe, lunged for Philadelphia, Washington interposed his Continentals but was outmaneuvered.

As the winter of 1777 approached with Redcoats occupying Philadelphia, Washington restricted the British army's supply line. But almost nobody believed the British could be defeated and few believed Washington's army could survive. Then, late on Christmas day 1776, George Washinton was once more beckoned by history. He did the impossible and crossed the ice-choked Delaware river to deliver a blow to the English crown. Suddenly, the war for independence gained new impetus. But the ordeal of winter-quarters in Valley Forge, Pennsylvania had to be overcome.