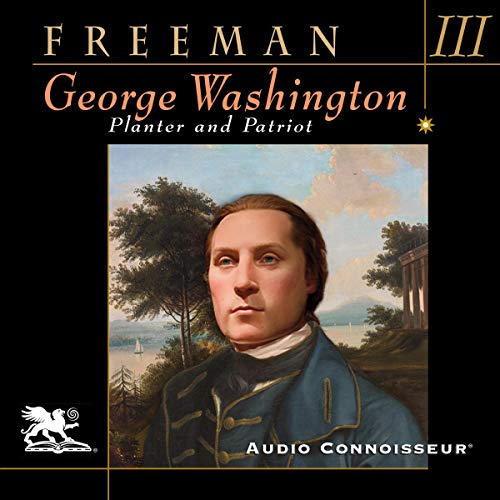 Volume three begins in January 1759 with the marriage of George Washington to the wealthy widow, Martha Dandridge Custis. Although his own estate was a large one, the marriage vaulted him to the class of the largest landholders.

Having been earlier elected to the Virginia House of Burgesses, Washington now assumed a place in Virginia society reserved for a talented elite. He tirelessly took on an increasingly difficult number of responsibilities concerning his social, political, and economic circumstances.

Socially, he became part of the polite, fox hunting, landed gentry. In this capacity, he came to the aid of distressed local farmers and granted loans to almost anyone who requested help. The door to Mount Vernon was always open to visitors of all stations.

Politically, he was called upon to arbitrate all manner of legal disputes, to appear at local assizes, and to take up and decide on all issues brought before the Burgesses.

Economically, Washington became a very successful farmer and businessman. He not only managed his own estate profitably but also that of Martha and her two children.

Washington was at the forefront in dealing with the growing problems with England. He foresaw the conflict years before the first shots in Boston were fired.

When the crisis finally came in 1775 and the colonies called for a Continental Congress in Philadelphia, George Washington was ready. His calm, commanding demeanor and the admiration of his peers resulted in his being named commander-in-chief of colonial forces.

Feeling inadequate to his responsibilities, and having never previously experienced command of a large army, Washington was tasked with defeating the greatest economic and military power on Earth: Great Britain. Once again, history beckoned.

To learn about Washington from an unbiased and talented historian, listen to this biography. Faithful to primary sources like letters and journals of the people of Washington’s day, Freeman reports the crucial events of America formation as led by the general and president.