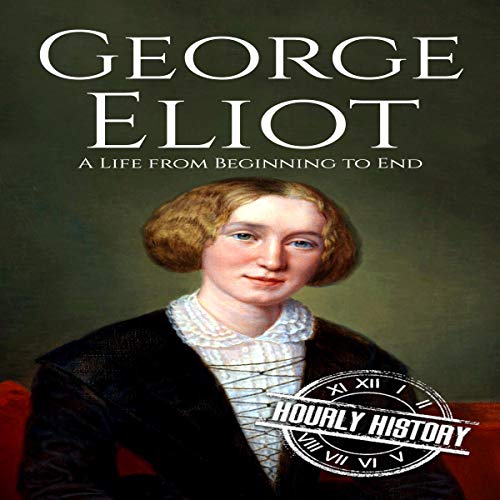 George Eliot: A Life from Beginning to End

George Eliot was born Mary Ann Evans in the same year as Queen Victoria. At the time, the role of women was well-defined and limited to providing a home to a husband and children. Mary Ann might have lived a traditional Victorian-era life had she been pretty and ornamental. The truth is, her lack of looks made her doubt whether a man would want her. When she didn’t attract attention with her looks, however, she made use of her remarkable intelligence. By her early 20s, she translated articles from Latin and French into English and wrote her own reviews for a radical magazine.

In her early 30s, she met the married George Henry Lewes, with whom she would live for the next 24 years. While Lewes suffered only minor social consequences for this arrangement, Mary Ann was ostracized from acceptable circles for years. She took on the pen name George Eliot mainly to hide her identity. By the time her secret was revealed, she was one of England’s most popular writers. People were now eager to meet her.

Her books, which include Adam Bede, Silas Marner, and Middlemarch, were intended to expose the limitations that women faced at the time. Throughout her life, Eliot fought vigilantly for women’s rights. Over a century later, her work remains relevant.

Discover a plethora of topics such as:

So, if you want a concise and informative book on George Eliot, simply scroll up and click the "Buy Now" button for instant access!

What listeners say about George Eliot: A Life from Beginning to End