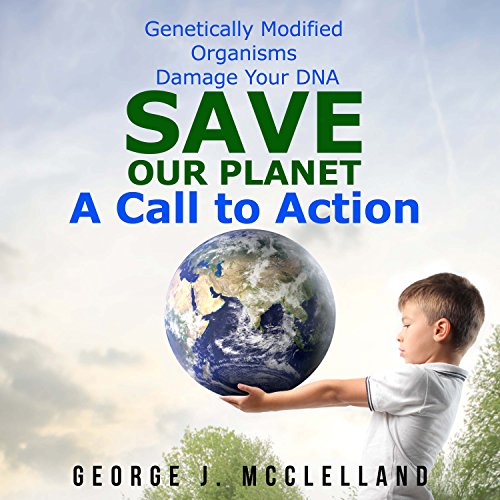 The world is a giant experimental lab for the GMO chemists. They have bought the elected representatives who have allowed them to write laws to benefit themselves and no one else. They ban independent scientific research because they know the negative outcomes. They have sued farmers who planted non-GMO crops that were damaged by GMO crops nearby.

They have cost the farmers of America millions of dollars, if not billions, in foreign sales. Farmers who were selling all their crops overseas suddenly do not have a market.

No safety tests were done. The only thing that was really tested was the effectiveness of GMO crops to resist insects and herbicides. For a while they worked, but nature is more powerful than our scientists, and superinsects and superweeds resist the herbicides as well as GMOs.

Join action groups all over the USA to get rid of GMOs now!

What listeners say about Genetically Modified Organisms Damage Your DNA

get out the traps, always win, magic power, so mo

get out the traps, always win, magic power, so mote it be, love yourself first