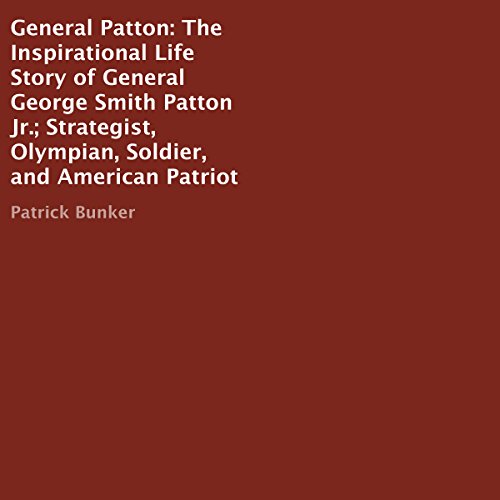 No one is remembered quite like General Patton for their strength, ferocious determination, skill, severity, and leadership. With a near lifetime in the military with unmatchable experience, Patton not only showed strict discipline and did what was asked of him, he exceeded all expectations and went above and beyond the call of duty. He lived to fight, teach, and succeed. Such gusto solidified Patton's place as one of the greatest and most successful figures in military history. Outspoken, strict, harsh, and highly opinionated, it is no wonder why Patton's voice cannot be silenced even decades after his death. He was a man who demanded attention and cooperation.

What listeners say about General Patton: The Inspirational Life Story