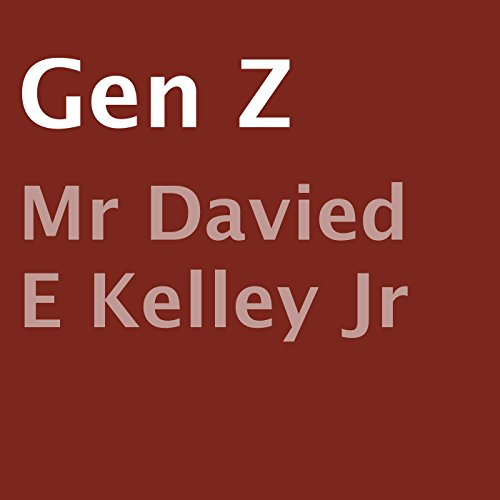 In the year 1999, over 200,000 children were murdered or killed worldwide. The generation war had started, and no one knew anything about it, because there had not been a formal declaration of war between the combatants. Governments, unable or unwilling, could not stem the violence being committed against children, so pimps, pedophiles, drug dealers, and gangs continued to exploit them. And if that wasn't enough, some of the predators that victimized the children, exploited them sexually, or sold them into slavery when they couldn't pay their debts, were their own parents. Many children were forced to work for little or no pay, without any recourse or help from law enforcement.

The exploitation of the children continued unabated until 2045. That's when five extraordinary children, all the victims of abuse, decided they'd had enough. Taking to the Internet, and using social media, they convinced all of the nation's children to join in their quest to topple the government and put an end to the torture and abuse they had endured at the hands of adults.

What listeners say about Gen Z