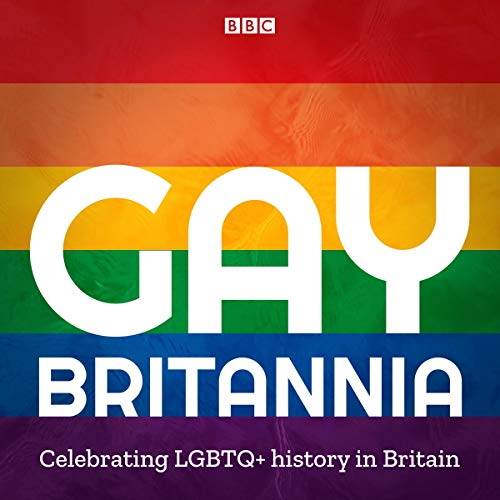 A collection of insightful interviews, documentaries and comedy that celebrates LGBTQ+ in Britain, publishing to coincide with the 50th anniversary of the Stonewall riots.

'Who Decides If Gay Is OK?': What brought about decriminalisation in the UK and why has it not happened in Zambia, which largely inherited the British legal system?

'Highlights from Front Row’s Queer Icons Project': Celebrating LGBTQ culture from the poetry of Sappho to the songs of Frank Ocean, guests are asked to champion a piece of LGBTQ artwork that is special to them. Presented by Alan Carr, with guests including Mary Portas, Olly Alexander, Christine and the Queens, Stella Duffy, and the Oscar-winning writer of Moonlight, Tarell Alvin McCraney.

What listeners say about Gay Britannia

A mixed collection of being LGBT+ in Britain. Like many of these collections, the views are limited to lesbian, gay, bisexual and trans, and nothing else under the umbrella - I would love to see more diversity. But I enjoyed the mix of personal accounts, politics/activism, comedy and documentary.

Would have been helpful to have chapter names by topic or person.