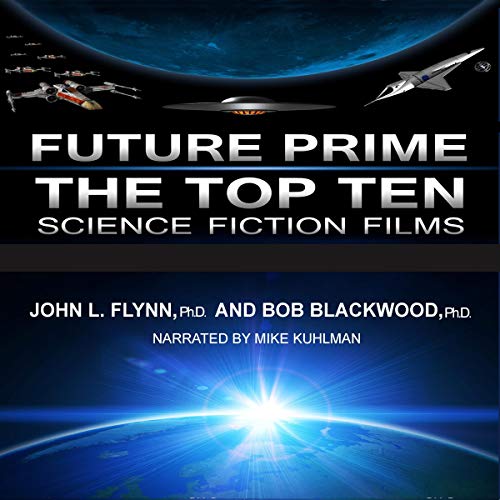 What’s your favorite science fiction film? At the start of the new millennium, fans who attended science fiction conventions persuaded Flynn and Blackwood - a.k.a. “The Film Doctors” - to conduct a survey of the top 10 science films of the 20th century. They then embarked on a 10-year odyssey to gather thousands of fan votes. The result: a list of science-fiction films that probably contains at least one of your favorites.

Each film was considered from its inception, to the pre-production period, through production and finally the audience’s reaction, reviews, critical responses and interviews with directors, producers and stars of the movies. An educational enlightening of the motion-picture industry, it shows that it truly all starts with a thought, a vision that when fed, honed, and supported becomes “where no man has gone before”.