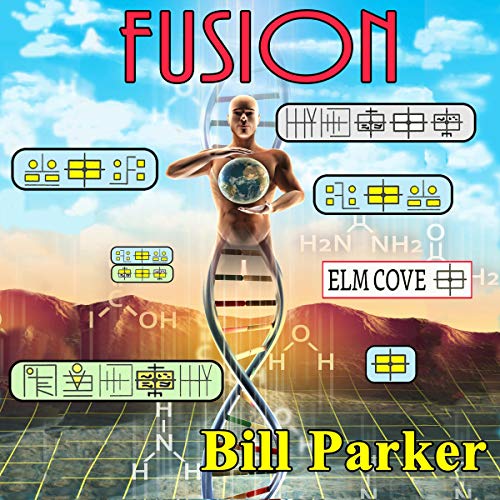 I am not crazy. Elm Cove really did exist. I know it did. I remember it. I went there when I was just a young boy. It existed in this time stream. I’m sure of it....

I am Dr. Mike Phillips, PhD. I am not some crazy conspiracy theorist. I am as sane and rational a person as you are. Twenty years ago, when I was just a young boy, I was caught up in an alien insurrection happening right here on Earth, but I was the only person that saw anything, and I was just a young boy at the time. They shot Kasia’s mother and took little Kasia away. No one believed me. I was just a kid, they said. It was all just a bad dream, but it wasn’t.

Even so, my life went on, but I was never the same. Memories of that night faded, but something about me had changed forever. From that day on, I was like a stranger in a strange land. I was no longer like everyone else, and it was as if everyone around me knew that but me. It took 20 years for my life to fall apart and come to this. All of my success was empty.

It took the same 20 years for my Kasia to reach across the vastness of space and time to find me. She was the one who brought me back to Elm Cove. She was the one who helped me find the memories of what had happened. She and Lilly brought me back into that interplanetary alien intrigue. It was not like a suspension of disbelief, but as if reality had been restored to me.

This intrigue has taken me in like a lost child, and I have become an integral part of it...so now I find my life in peril. Agents of the Kiiahni High Command could close in on me at any time. In order to save Kasia’s mother, I must succeed where physicists a million years more advanced than humans have failed. I have to see what they did not. My only advantage is that I think like a human, not a kiiahn. At least I hope so.

But then it got even worse; then I found out that the future of all life on Earth was at risk. As unbelievable as this sounds, the very same intelligent species that lit the flame of mankind over 200,000 years ago was about to end us as an experiment gone wrong. Humans were far too competitive and aggressive.

They say that the truth will set you free, but does it really? I cannot save you. Only you can save you.

What listeners say about Fusion

I actually listened to this story several times. It was that good. Great narration. The story is very different. It has a beat that just keeps on ticking right along. Good action. Very good ending. I won't ruin it for you.