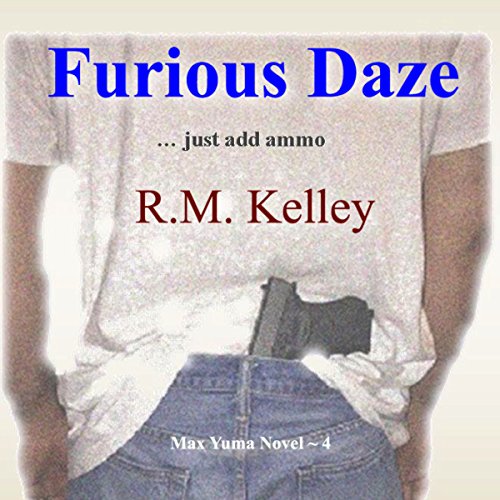 Max Yuma is wanted in several states. His abilities to kill his own food and make his own shelter keep him well hidden. The police eventually stop looking for him. But he'll never be in the clear, because the mob wants him, too. They're convinced that no one can hide forever, and they're right.

Max finally resurfaces in the last place on Earth anyone would expect, his hometown where all of his troubles began. The mob is aware and so are the police, but the people of Better, Arizona spot him first. They recognize that he's seriously injured and not himself.

Can his friends protect him long enough for him regain his senses? Will he be able to clear his head, solve his problem and get out of town before he is captured? It's anybody's guess.

What listeners say about Furious Daze