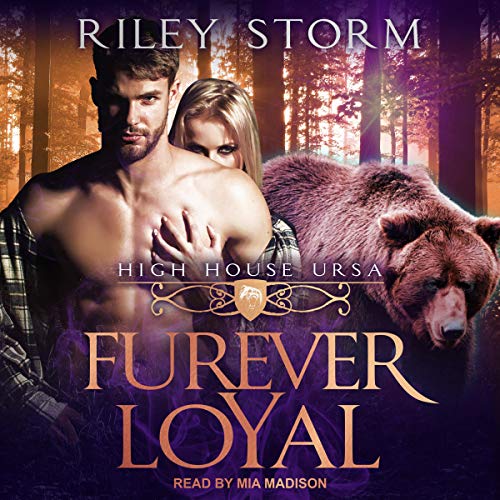 Kincaid's appointment to a position of power is on hold after the accountant of House Ursa accuses him of stealing money. He knows someone is trying to frame him, but the question is who?

Haley Meynard is perfectly happy in her world of numbers as the accountant to House Ursa. Like her, they obey set laws and rules. So, when she's yanked from the comfort of her office and told to assist the same person she's just exposed as being a thief, all the rules go out the window.

Thrown head-first into a world she never knew existed, Haley can't help but latch on to the numbers as a safety line. They don't lie, and they clearly show that Kincaid is the thief. He's adamant about being innocent, and so she decides to humor him. That is, until the facts start to support his claims. If she's going to get to the bottom of it all, Haley is going to have to break some rules. The more time she spends with Kincaid, though, the harder it becomes for her to stay neutral. She wants him to be innocent, to stay out of prison...to stay with her...

What listeners say about Furever Loyal