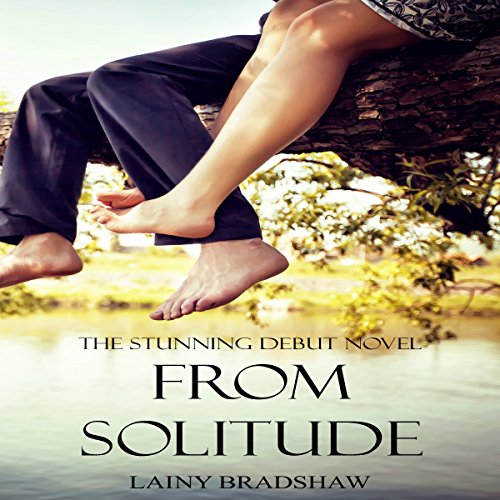 The stunning debut novel, From Solitude, by Lainy Bradshaw.

Sally was your normal, everyday North Devon policewoman. Settled and content in her self-made life after her ordeal. Jacob lived a sheltered, devout life, one that had him at a significant disadvantage. Brought together by tragedy and abuse, the ultimate reward for their battery was the one thing they had both been denied: true love. With determination, patience, and respect, Sally leads Jacob from solitude and brings him into the light of the world he was denied. But when all is well, life has been transformed, and the healing has begun, will Sally's secret undo it all?

Previously published as "Lead Me from Solitude".

What listeners say about From Solitude