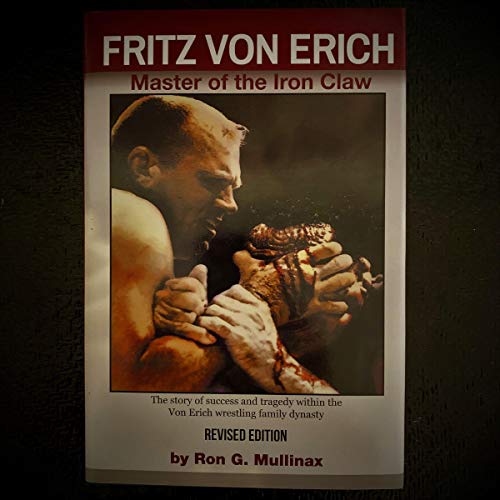 Listen to how Fritz Von Erich and his five sons impacted the wrestling world with their family's show, World Class Championship Wrestling, which at one time was syndicated in 66 US television markets, Japan, Argentina, and the Middle East.

The story, as told to Ron Mullinax by Jack Adkisson himself, follows his wrestling career and family tragedies beginning in the 1950s and continuing until his death in 1997.