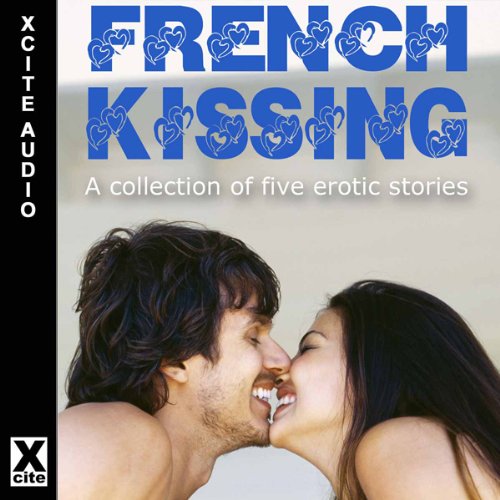 "French Kissing", by Josie Jordan: Rachael is snowboarding in the French Alps with her boyfriend, Jake, when she falls into the arms of sexy lift attendant Mathieu. Now she’s in the mood for some French kissing. But what about Jake? Up to now, she’s always considered herself the faithful type. In a little wooden chalet halfway up a mountain, she has a decision to make.

"Romanesque", by O’Neil de Noux: What will you do if you’re taking photos of Romanesque statues in the ancient Roman Arena in Verona, Italy, and a buxom brunette steps in with a cameraman and pulls her top down to show off a hefty pair of luscious breasts and poses for him? You join in the photo session. Soon uniformed police officers come by, Carabinieri, who step up to investigate and the model answers with a little oral sex. Everyone gets a turn with Carrie, screwing this insatiable woman as the camera keeps clicking. Sunny Italy sometimes lives up to its sensuous reputation.

What listeners say about French Kissing