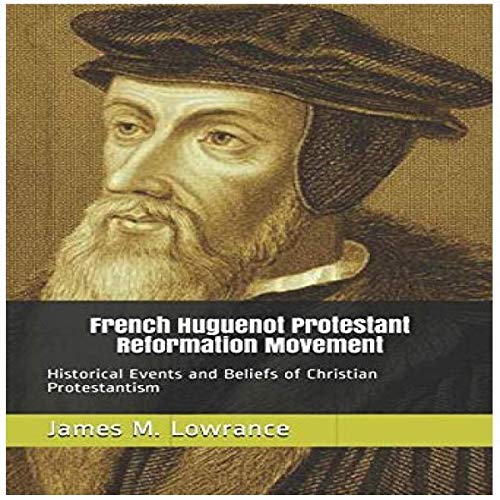 Most non-Catholic Christians are not aware of the Protestant Reformation Movement of the 16th, 17th, and 18th centuries, without which, we would have no choice, even today, but to be Catholics.

Does this sound strange to you if you're Protestant? That's because many Protestant pastors are not teaching their flocks about this Christian, world-changing event. I honor the right of people in Catholicism to practice their religion because as a USA citizen it is my constitutional duty, but Protestants can still strongly disagree with many of their interpretations on doctrines of the Holy Bible. These include paying money to the Catholic Church to get loved ones out of purgatory - a place in-between Heaven and Hell; praying to Saints and to Mary, who we love dearly, rather than to the Father through Jesus Christ; belief that with the partaking of communion (Eucharist), the bread and wine become the literal body and blood of Jesus Christ; etc. Still, it is our duty to honor their rights of beliefs because we also have those rights as Protestants.

However, we do not have to honor hostile, violent religious movements because those movements are an abuse of religious rights. Protestantism and Catholicism are not still at war, but during the 16th, 17th and part of the 18th centuries, there were over 10 million deaths as a result of the Protestant Reformation Movement. A people called Huguenots, who were French, protested the coerced enforcement of Catholicism as did followers of Martin Luther, referred to as Lutherans. My family-tree books show that my own ancestors were Huguenot-French Protestants as does my DNA testing. The National Huguenot Society also lists my ancestor, a man named Johannes Lorentz, who with his wife Anna Margaretha Heiliger, immigrated to Holland and to the US from there.

Learn more about the Protestant Reformation Movement in this audiobook.