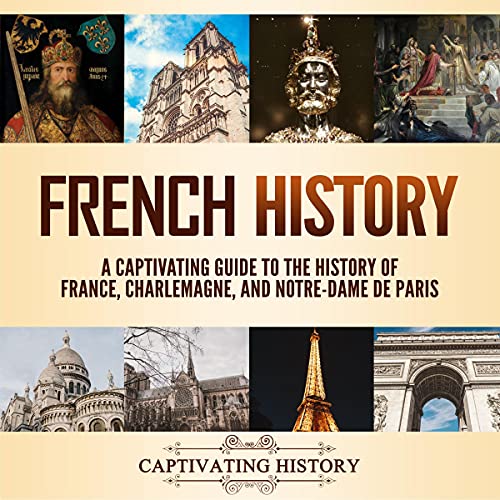 If you want to discover the captivating history of France, then pay attention...

Three captivating manuscripts in one audiobook:

Some of the topics covered in part two of this audiobook include:

Some of the topics covered in part three of this audiobook include:

So, if you want to learn more about French history, scroll up and click the "buy now" button!

What listeners say about French History

This audio book is a thorough review of French History including Charlemagne, and Notre-Dame de Paris. Recommended listening!