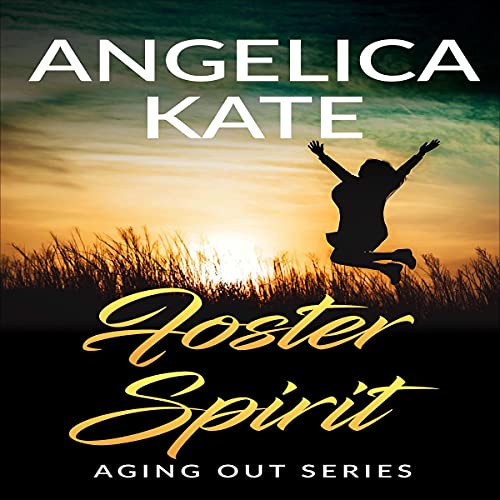 Before her death, Mama Jean, as she was fondly known by the foster children she took in, set in motion the plans for the Hertzel-Mendall Family Farm, a community established to offer homes to families that fostered children. The "Farm" offers therapeutic, recreational and many other services all in one place to achieve the best outcomes for children in the foster care system. "Mama" Jean Hertzel fostered teenagers who had run out of options. Teens who were considered unadoptable mostly due to their ages, but sometimes for other reasons. She gave them a chance when they were out of chances. Through the years, six of those young people made it all the way through her innovative program, and this group tight as any biological family, were named in her will as the team to assume not only her wealth, but the weight of caring for the oversight of the Farm. Each of them have overcome big odds, and each book in this series allows us to be part of their world for a little while.

Hadley is an eternal optimist, despite her pint-sized stature. She is loved and adored by everyone, full of joy and kindheartedness. Until the day, Logan Reems takes it upon himself to become her designated, albeit it reluctant knight in shining armor and rescue her from the mud. She has never come up against anyone so haughty and mean spirited. Her determination to avoid contact with him is derailed when she finds out his two boys will be in her kindergarten class.

Logan Reems is pleased that his new position as Operations Manager for The Farm will not only offer his family the stability of a permanent home, but a full range of therapeutic options for his son, Parker. He gets along with all the owners of the farm, until the day he meets Hadley, the youngest of the six foster kids Mama Jean raised.

What listeners say about Foster Spirit