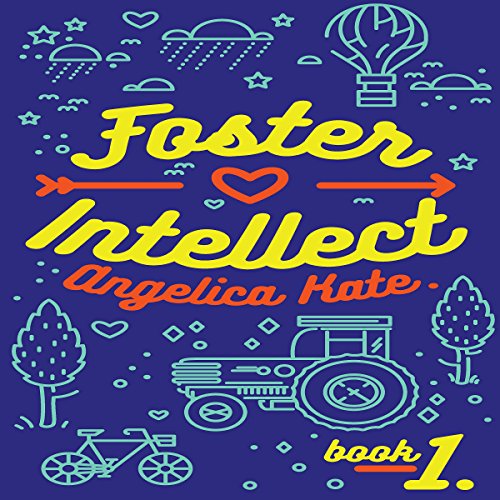 Before her death, Mama Jean, as she was fondly known by the foster children she took in, set in motion the plans for the Hertzel-Mendall Family Farm, a community established to offer homes to families that fostered children. The "farm" offers therapeutic, recreational and many other services all in one place to achieve the best outcomes for children in the foster care system. "Mama" Jean Hertzel fostered teenagers who had run out of options - teens who were considered unadoptable mostly due to their ages but sometimes for other reasons. She gave them a chance when they were out of chances. Through the years, six of those young people made it all the way through her innovative program, and this group, tight as any biological family, were named in her will as the team to assume not only her wealth, but the weight of caring for the oversight of the farm. Each of them have overcome big odds, and each book in this series allows us to be part of their world for a little while.

In book one, Foster Intellect, Preston Young could hack any computer and rewire any machine. What he couldn't do was remain in any foster home. His bad attitude and increasing age were causing all of his options to fade. Then one night he ended up on Mama Jean's doorstep. It was his last chance, but it was a good one. Years later, his thriving computer business and monetary contributions to the farm's operations are a reflection of how far he has come. He can fix anything electronic, but dealing with most people is a challenge.

Alex is a 15-year-old foster kid with little hope of finding a family to take her before she ages out of the system. Her social worker, Sadie Reece, just can't give up on her, though. The kid is intelligent. She causes enough trouble to be irritating but never enough to get herself in too deep, and Sadie is determined to help her before it is too late.

What listeners say about Foster Intellect