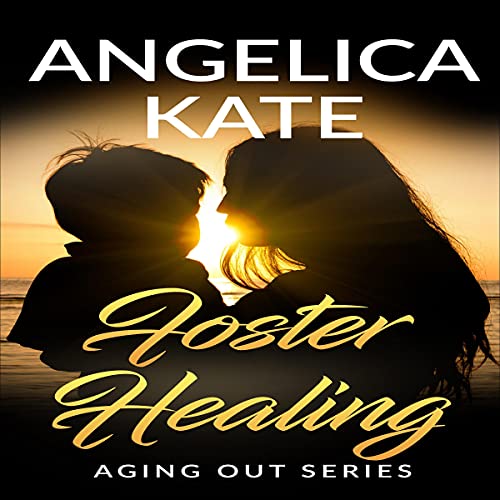 Before her death, Mama Jean, as she was fondly known by the foster children she took in, set in motion the plans for the Hertzel-Mendall Family Farm, a community established to offer homes to families that fostered children. The "Farm" offers therapeutic, recreational, and many other services all in one place to achieve the best outcomes for children in the foster care system. "Mama" Jean Hertzel fostered teenagers who had run out of options, teens who were considered unadoptable mostly due to their ages but sometimes for other reasons. She gave them a chance when they were out of chances. Through the years, six of those young people made it all the way through her innovative program, and this group, tight as any biological family, were named in her will as the team to assume not only her wealth, but the weight of caring for the oversight of the Farm. Each of them have overcome big odds, and each book in this series allows us to be part of their world for a little while.

Savannah Greane is a good mother in a terrible situation, on the brink of losing her son due to injuries sustained in another attack by her ex-husband. She has run for years, limited personal friends for fear others could get hurt, and lived in shelters, but he found her and now his parents are suing for custody, saying she is unable to care for her son. When a tall man walks into her room and offers her a solution, it seems too good to be true, but she doesn't have any other option.

Nate Buckman is the complete opposite of his outgoing twin. He is the quiet one, a steady anchor for his brother. Like all of his foster siblings now helping to run the Farm, he is always willing to lend support to foster children in need. One night at the local hospital, he comes in contact with Jackson, a child that reminds him of the worst night of his life - the night he lost his own parents. Nate has a solution but will need permission from all of the Farm's owners to help one little boy circumvent the system and stay free of foster care.

Note: This book is part of a series but can be heard as a standalone without a cliffhanger.

What listeners say about Foster Healing