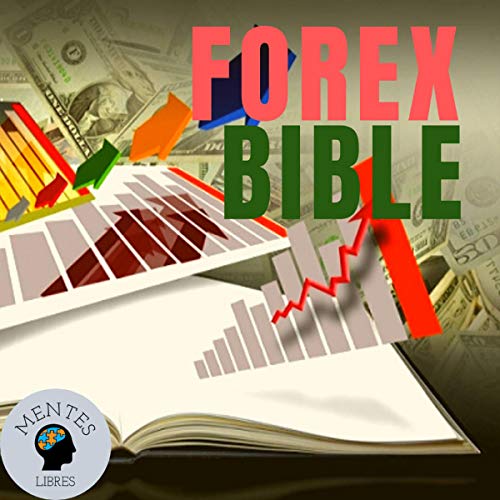 The History of Forex

When foreign trade began, it was not an international trade market. This follows from the Bretton Woods agreement of 1944, which stated that foreign currencies would be fixed against the dollar, which was valued at $35 per ounce of gold. This precedent was first put into practice in 1967, when a Chicago bank refused to finance a loan to a professor in pounds sterling. Of course, their intention was to sell the currency, which they felt was too high against the dollar, and then buy it back when the value had dropped, making a quick profit.

After 1971, when the dollar was no longer convertible into gold and the domestic market was stronger, the Bretton Woods agreement was abandoned, and the currency conversion process became more variable. This allowed for greater support in foreign markets, and the United States and Europe began a strong trading relationship. In the 1980's, market timing and usage was expanded through the use of computers and technology to include Asian time zones as well. At that time, foreign exchange amounted to about $70 billion a day. Today, some 20 years later, the level of trading has skyrocketed, with the equivalent of about $1.5 trillion a day.

Originally, trading across international lines was more difficult, with several different currencies involved across Europe. Although the major players in the European market were deeply involved and were veterans of international trade by the time other markets joined in, there were more currencies to track - the franc, the pound, the lira and many more - than was reasonable. With the birth of the European Union in 1992, the foundations were laid for a single currency that would be used in most of Europe, and the euro was finally established and put into circulation in 1999.

What listeners say about Forex Bible

It's really the forex bible! From the history of forex to how it's traded! Very complete! AMAZING i will hear it again because it is so whorthwhile!

This book is great! It has guided me a lot about the forex world! put everything you learned into practice! I recommend it!

This book has exceeded my expectations

Great beginner's guide, it has plenty of information and well-researched material to help you achieve your goals. I think where I had kept the good audible book. I had found this kind of books, this book met my expectations of what I wanted. So thanks and congratulations for doing like this book.