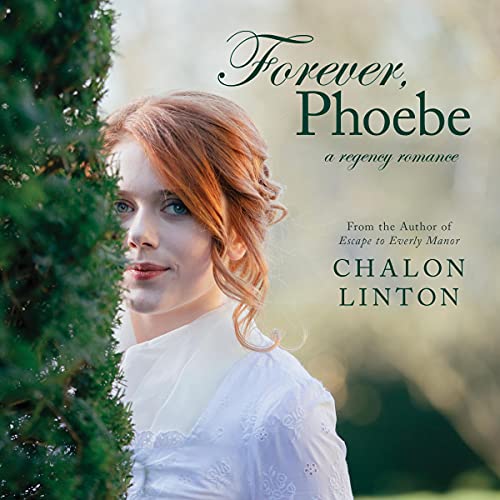 At the dignified age of 18, Phoebe Jamison knows she should behave in a manner befitting her station, as her three loving elder brothers often tease. Unfortunately, the lively young woman has a personality every bit as fiery as her red hair, a fact brought to her attention in the criticism from the gentleman she has long pined for. But not every man is of the opinion that a woman should be decorous above all else. The newest resident of Somerset, Mr. Franklin Everly, is considered a most eligible bachelor, and he is immediately drawn to Phoebe’s spirited nature as he becomes acquainted with the delightful Jamison siblings of Primly Park.

Franklin embarks on a friendship with Phoebe that quickly deepens into a warm and thrilling connection. But even as he fights for Phoebe’s attentions, a very real danger is revealed: Girls in neighboring villages have gone missing, and the kidnapper is moving ever closer to Primly Park. Despite the guard of her fiercely protective brothers and Franklin, Phoebe must rely on her own strength when she finds herself in the sights of the Bride Snatcher.

What listeners say about Forever Phoebe