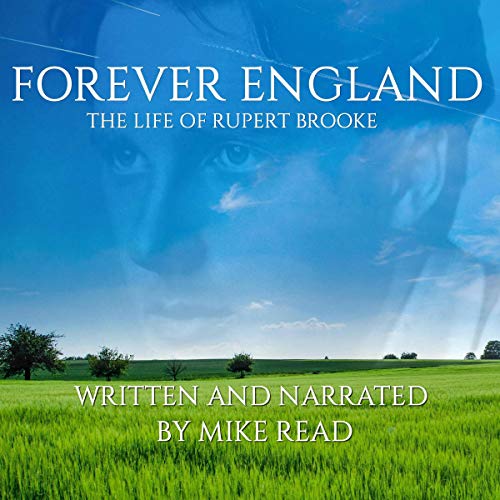 Forever England explores Rupert Brooke’s life, from schooldays to the Great War, and in so doing builds a remarkable picture of a long-lost England and a generation’s descent into war. Brooke’s poems emerge dramatically from a tangled web of love, friendship, mental illness and politics. He reveals also the existence of a previously unrecorded love child from a South Seas romance.

The WW1 legend was largely brought about by the words of one of his sonnets: "If I should die, think only this of me/That there’s some corner of a foreign field that is forever England".

The poem, and all that it represented, became the focal point of a nation’s grief for its lost youth.

Forever England is written and narrated by Mike Read.

What listeners say about Forever England

Fine but too long: The narrator forces his reading

The content is pretty good, but the last hour plus of Brook's posthumous reputation is rather too long. The reading is self-conscious and overly mannered