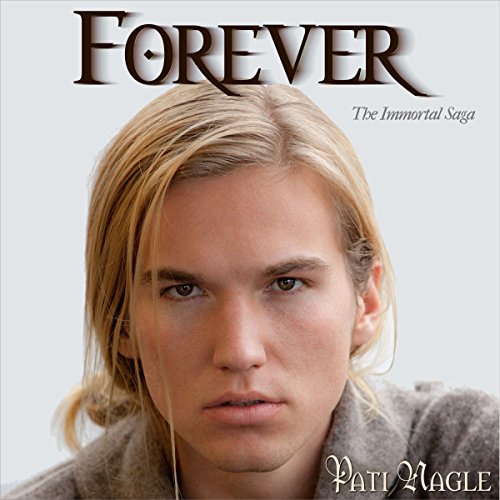 The campus killer is back - and this time bright, sensitive Steve Harrison finds the mutilated corpse. When he realizes the cops suspect him of the brutal murders, he calls a friend for support and is drawn into a secret world of magic, wonder, and dread. A circle of impossibly beautiful men guards the campus against vicious, in human hunters. Steve's education, his love life, even his survival is at stake once he learns what the police don't know: The killer is immortal. The Immortal Saga is a contemporary novel written for lovers of fantasy and paranormal romance, especially those who like elves and vampires, and readers of books such as the Twilight series.

What listeners say about Forever