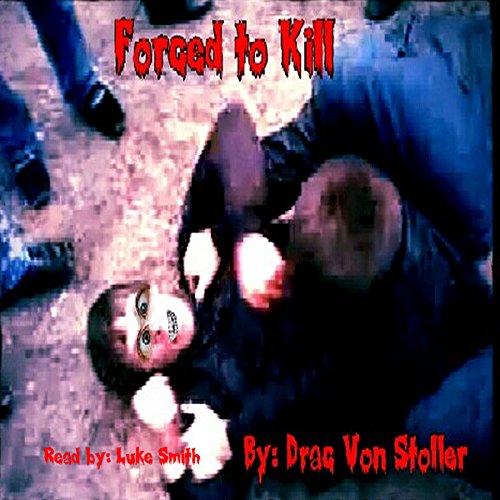 Jack Stone always dreamed about fitting in with the crowd, and being the most popular guy in school that girls would drool over when he walked down the halls. Jack was really smart when it came to his studies, but was frowned upon by other classmates because he only had to put little effort in making an A in class. Jack was also the guy to go to when it came to computers. He was definitely what you would call a nerd, but Jack didn't care what other classmates thought about him, he just wanted to be popular.

Jack's life was about to change when he seen how everyone in the school hovered around Mark Edwards, the school's most popular guy that would snap his fingers and the girls would come running. Everyday Jack would come up to Mark and ask if he could hang out with him so he could be popular with the girls, but Mark just ignored him or told him to buzz off.

Then Mark finally had all he could take with Jack pestering him on a daily basis. Mark said, "Come here!" and Jack came up to him with excitement on his face thinking Mark would entertain the thought of them becoming best friends, but that wasn't going to happen.

Jack could barely get any words out of his mouth when Mark grabbed him with both hands on the collar of his shirt, and spit in his face, and threw him to the floor, and said "If you bother me one more time, you'll wish you were never born. Got it! Now get lost and leave me alone you stupid little twerp."

Jack got off the floor and said, "You'll pay for this!"

What listeners say about Forced to Kill