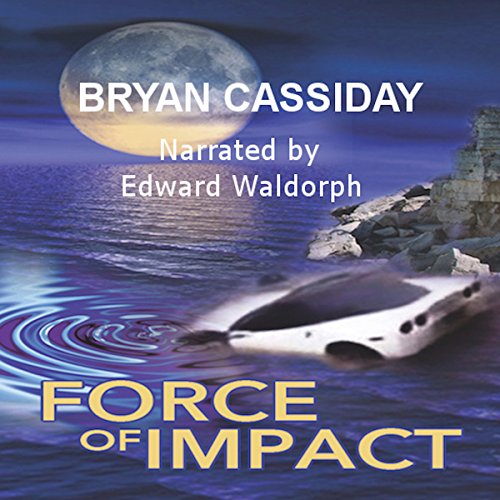 "A potent shot of contemporary LA Noir that will have readers hooked from page one. Fans of Dennis Lehane and James Ellroy will love Force of Impact."--BestThrillers.com

A horror author's life plunges into a nightmare worse than he could ever imagine.

Struggling horror novelist Bart Dillinger doesn’t accept the official police report that says his girlfriend actress Jackie Merced committed suicide by shooting herself while driving off a cliff. He hires PI Ethan Carr to find out how she really died. Carr discovers secrets Dillinger didn’t know about her which reveal she was more complicated than even he knew. Carr also discovers she belonged to a clandestine club of masked members in Hollywood who like to play games. These members include politicians and other movers and shakers. And the games they like to play are deadly.

What listeners say about Force of Impact