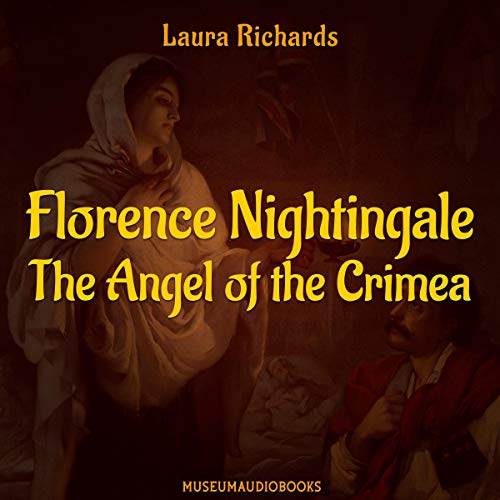 This is the uplifting story of Florence Nightingale (1820-1910), the founder of the modern nursing profession, from her earliest days as the daughter of English squire to her role as Angel of the Crimea, and her later life of service. With the training she received at hospitals on the Continent, she was fully prepared to care for the wounded in the Crimean War (between Russia and an alliance of Great Britain, France, and Turkey). Nightingale and her nurses cared for thousands of sick and wounded soldiers, who called her "The Lady with the Lamp" when she appeared in their hospital at night. Her work brought the sphere of public health to national attention. In 1907, Florence Nightingale was the first woman to be awarded the Order of Merit.

What listeners say about Florence Nightingale