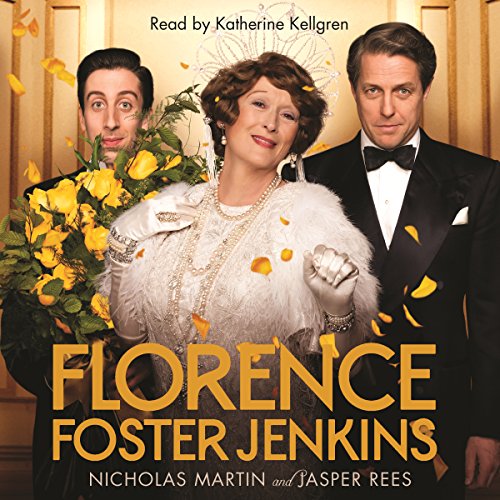 'People may say I can't sing. But no one can ever say I didn't sing.'

Despite having no pitch, no rhythm and no tone, Florence Foster Jenkins became one of America's best-known sopranos, giving a sell-out concert at Carnegie Hall.

Born in Pennsylvania in 1868, Florence Foster adored music and as a girl was a talented pianist, but her wealthy father refused to allow her to study in Europe. In retaliation she eloped with Dr Frank Jenkins, but the marriage soon foundered, not least because the 18-year-old bride contracted syphilis on their wedding night.

Moving to New York, Florence became a piano teacher, but after her father's death in 1909 she inherited a considerable sum, and it was then that she vowed to become a great soprano and began to take singing lessons. That same year she met the man who would become first her manager and then her common-law husband, St Clair Bayfield.

Over 40 years later, after a lifetime supporting New York's classical musical societies - and even founding her own - Florence's greatest dream was finally realized. At the age of 76, she gave a recital - by public demand - at Carnegie Hall.

Omg unbelievably bad. Narrative was delivered appallingly! Cynical, boring, irksome. Can't even finish it! Will never get those hours back.