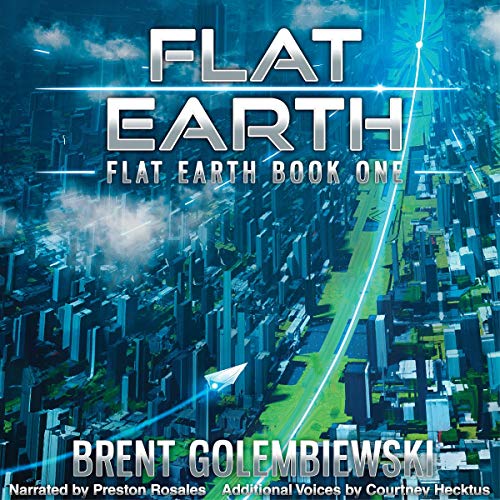 Outside the wall holds a prophetic truth, one which will change James’ life forever!

One night filled with mystery and meteors will change the life of a small-town farm boy who never dreamed of what lie beyond...the wall.

To the west lies the wall, a gargantuan metal manifestation that runs as far as the eye can see. They’ve been taught that it was built for their protection. Not to approach it. Not to ask questions.

James spent all 18 years of his life in the shadow of the wall, never even traveling beyond the county lines. It was forbidden. He went to high school, hung out with his friends and his long-time girlfriend Carol. He played baseball and never questioned their small-town, mid-20th-century existence. Until a shiny, chrome-like object fell from the sky between the wall and his family’s wheat farm setting him on the path to a whirlwind adventure.

One where he’ll have to fight for Earth’s very existence and the girl he loves.

If you’re looking for a book that revs up and doesn’t stop, with twists and turns that will keep you wanting more look no further. Flat Earth is an exceptional blend of sci-fi, dystopia, action, adventure, and small-town America.

What listeners say about Flat Earth