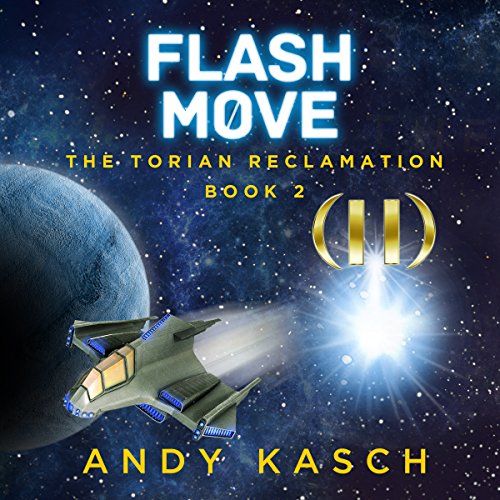 It's been 25 years since the Earthlings were resuscitated and Brandon Foss's unique set of skills became the deciding factor in Tora's first interstellar war. A second-generation of Torian humans is now in young adulthood, including Derek's thrill-seeking son Jumper - whose insatiable thirst for adventure often entangles him and his friends in the darker shenanigans of their home world's fallen culture.

Amulen society has been decimated due to widespread addiction to the alien game polwar. Derek and his family stubbornly remain on Amulen despite the continually deteriorating conditions. When a new, suspiciously power-hungry leader makes progress in re-uniting Amulen through the very thing that destroyed it, Brandon shows up and gets the kids involved in reconnaissance work.

But an uninvited guest also arrives. The Torian military is provoked into action, tested to extremes, and forced to discover who their friends really are....

Extat, let's just encapsulate this thing. Here's what you get:

That's what you wanted, right? We got you covered.