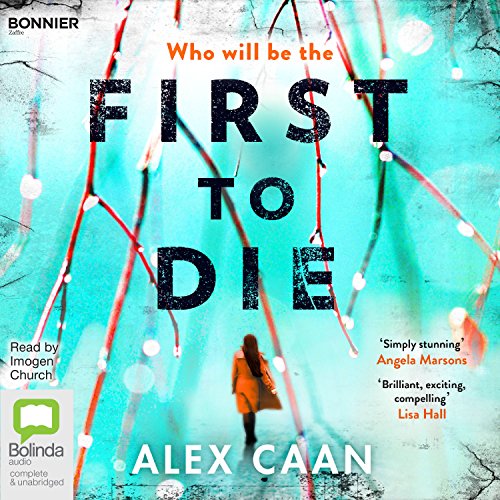 Zain Harris and Kate Riley return in another nail-biting thriller.

Somewhere in the crowd is a killer.

Bonfire Night, and St James' Park is filled with thousands of Anonymous protesters in a standoff with the police. When a cloaked, Guido Fawkes-mask-wearing body is discovered the following morning, Kate Riley and Zain Harris from the Police Crime Commissioner's office are called in.

The corpse has been eaten away by a potentially lethal and highly contagious virus. The autopsy reveals the victim was a senior civil servant whose work in international development involved saving lives. Why would anyone want him dead?

They will strike again.

As the research team looking into the origins of the deadly virus scramble to discover an antidote, first one, then another pharmacist goes missing. Meanwhile, a dark truth starts to emerge about the murder victim: he was an aggressive man whose bullying behaviour resulted in the suicide attempt of one of his former staff members, and one of his favoured charities is rumoured to be involved in human trafficking.

And time is running out.

With 30 lives potentially at stake, Kate and Zain have their work cut out for them. Can they find the two missing pharmacists in time, or will they too end up dead?

What listeners say about First to Die

Great read from start to finish.
Hoping for another in the series ASAP!?!?
Can’t wait.

I just love this author. His first book Cut to the bone was amazing and this ones the same. I’m hooked. I need more!! Can’t wait for another book to come out. Addicted !!

enjoyed all be, love imogen church. nice to have a book that you havnt worked out by the second chapter