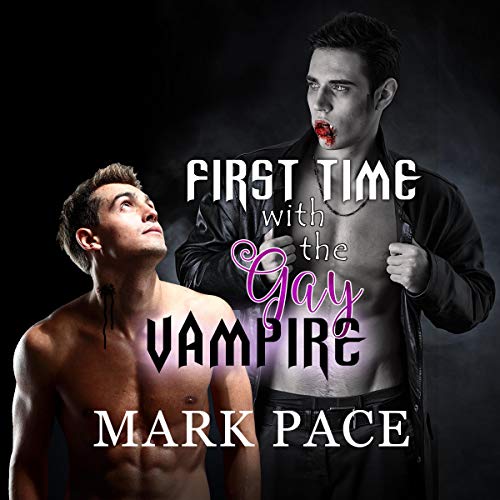 First Time with the Gay Vampire

Eternal love or the final nail in the coffin...

Drew Carlton is a 25-year-old athletic hunk who doesn't know how good-looking he really is. He's waited a long time for the special night when he enters Club Fangtasy, nervous about his first time with a man. Especially a man who also happens to be a vampire.

Ben Wilhelm won't reveal his age. (Isn't it rude to ask a vampire how old he is?) Ben's not looking for love; he's just looking for a warm place to sink his fangs for the night. When he sees the young stud across the dance floor, feelings are awakened deep within him that he hasn't experienced in over a century.

The revelation of a shocking secret organization raises the stakes, putting both their lives in jeopardy. What do you do when your survival depends on someone you don't really trust? Will the dark desires and forbidden attraction between a vampire and a human lead to eternal love or be the final nail in the coffin?

What listeners say about First Time with the Gay Vampire