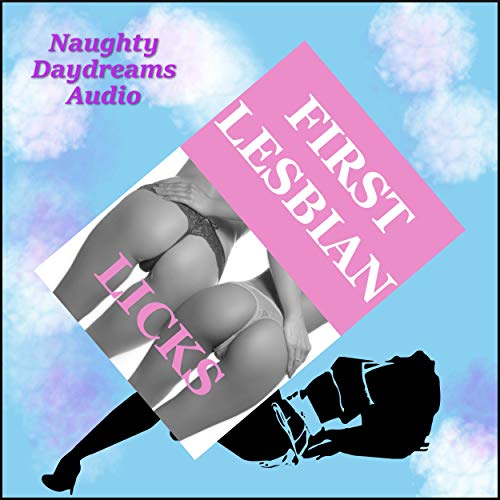 First lesbian sex has been on the top 10 list of women’s fantasies for as long as fantasy surveys have been conducted, and at Naughty Daydreams Press, we understand the allure of beautiful women exploring each other’s bodies. This collection of five scorching first lesbian experience erotica stories is sure to please!

Allison has never had an orgasm, and after a particularly frustrating date, she calls an old friend to cry on her shoulder. The tears don’t last long, though, because Connie knows just what to do. Can Connie, Rachel, and Chuck give Allison what she wants so badly?

Kirsten is a bit tired of her wild and sexy friend Wendy treating her like a prude just because she doesn’t walk around behaving like a complete and utter slut all the time! On the other hand, she does want to appear adventurous, so when her friend convinces her to go pantiless for their night out, she agrees. Of course, she didn’t know Wendy just wanted eager access to her friend’s pussy and that she’d be having her very first lesbian sex experience right at the club where anyone could see!

Julie and her friend Sonia are almost polar opposites, and nothing illustrates it more than when they go out. This time, they end up at a popular nightclub, and Julie is unaware that the two girls they meet there will introduce her to her first lesbian sex. The four of them end up at her apartment, though, and before she knows it, Julie is caught up in a reluctant lesbian sex foursome that doesn’t stay reluctant for long at all!

First lesbian sex awaits, so move that mouse and download your fantasy today!