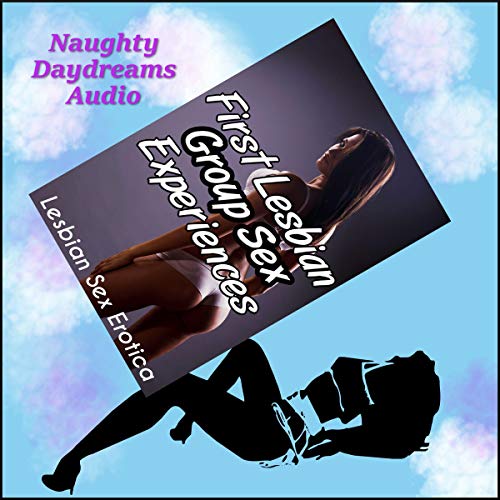 For those women who think that it takes more than just another woman to satisfy her craving, these six first lesbian group sex erotica stories all involve three or more gals and guys.

All of them hell bent on getting their carnal needs met in blistering style.

After a few months at college, I was overwhelmed and certainly not enjoying myself. I’d told my parents I didn’t need their money, and working all the hours and trying to study and keep up with lectures was near to impossible. I desperately needed a social life, but I never expected that I’d end up borrowing my friend Claire’s. That’s what happened when I came home and found her right in the middle of sex with a guy I’d never met. I was shocked, but it was even more shocking when she pulled me into the mix and they ended up giving me my first lesbian experience and my first anal sex!

"My Husband Has Eyes for My Best Friend…and so Do I!" (Holly’s Hot Holiday Husband Share, Two College Professors Enjoy an FFM Ménage a Trois)

Holly isn’t surprised that her husband is completely turned on by her best friend Carrie. After all, Carrie is stunning, and how could any man resist her? For that matter, how could any woman resist her? Holly decides to make Christmas extra special for her husband and for herself. What’s the special holiday treat? It’s a scorching husband share FFM ménage a trois! These two college professors are in for the time of their lives as Carrie makes sure they understand how willing she is to do her homework!