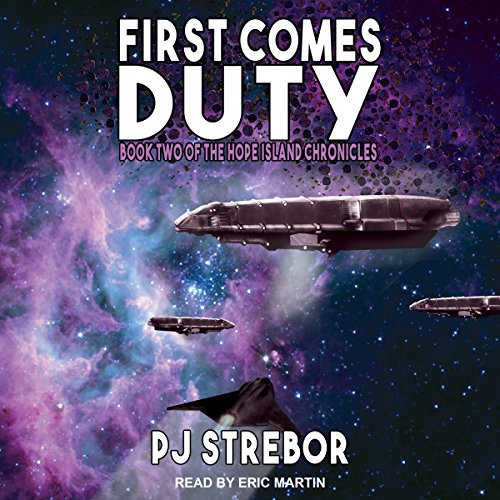 The hero of the Genevieve Incident is assigned to the Monitor Insolent as she escorts a freighter into the northern reaches of league space. Their destination: the distant world of Cimmeria. While the Cimmerians are striving to find their own identity under the yoke of a corrupt regime, far from their world the Pruessen Navy have made their own plans for Cimmeria. As the battle lines are drawn, one rookie ensign, a handful of friends, and a ragtag band of freedom fighters try to hold the line against an implacable enemy who outgun and outnumber them. Nathan's hastily conceived plan of attack may cost him his life, but for an officer in the Athenian Navy, nothing comes before his duty.