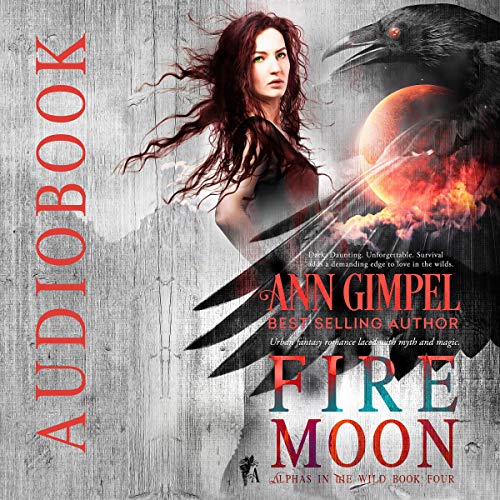 Dark. Daunting. Unforgettable. Survival adds a demanding edge to love in the wilds.

Cara, a mountain guide with a hard luck past and John, a doctor running as hard as he can from his own demons, become unlikely allies. Fire raging through the Sierras forces them away from their planned route and makes escape a dicey proposition.

Cara struggles to outwit the inferno before it’s too late. John’s long-denied psychic side escapes its bonds, refusing to be ignored any longer. He recognizes the fire for what it is: magical creatures bearing the worst news of all. Fire dragons want Earth for themselves, and they’ll stop at nothing to make it theirs. Protecting Cara from the destiny that’s finally hunted him down turns into John’s top priority, but spirit guides shanghai him, forcing his hand.

He never wanted a woman in his life. Too many complications - but something about Cara touches his heart.

She was burned out on men and vowed she’d spend the rest of her life in the mountains, guiding clients - but something about John sings to her soul.

If they can survive the dragons that set the earth ablaze, a different kind of heat just might bind them to each other.

What listeners say about Fire Moon