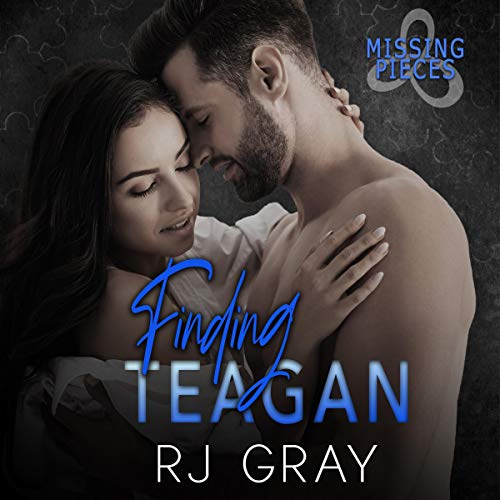 Will Teagan open herself up to be loved unconditionally by the new people in her life, or will she put up her defenses and shut everyone out, once and for all?

Growing up as an abandoned orphan, Teagan Smith is determined to make something of herself, while providing justice for abused women and children. As a ballsy, independent police detective, she does just that. Her career is fulfilling, even while her personal life is nonexistent.

Until the moment she looks up and sees her identical twin sister on television - a sister she didn’t know she had. Using her detective skills, she discovers not one but two identical sisters. Triplets. Teagan suddenly goes from having no family to an instant sibling group.

Not only does she have two sisters to contend with, but her brother-in-law's best friend is a dominant, nosy, and incredibly sexy former Navy SEAL who won’t take no for an answer. He challenges Teagan to love not only him, but herself, as well. He makes demands that even her training could have never prepared her for.

What listeners say about Finding Teagan