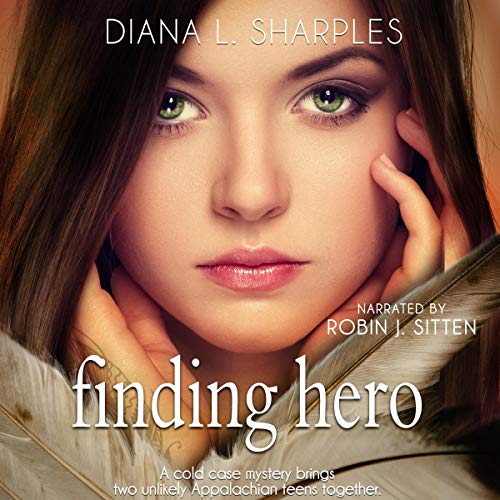 Daniella Cooper just wants to audition for a lead role in her new school’s production of Much Ado About Nothing - not because she has something to prove, but because she wants to remember who she is. She doesn’t expect much competition from these small-town students in the Appalachian town of Quincy, North Carolina. She also doesn’t expect that performing alongside gorgeous Ethan Hardwick could get her into so much trouble.

Devon Jones just wants to play high school baseball and graduate next year, and get his life back on track after running with some of the wrong people. But when his cousin is arrested along with one of the Hardwick boys, and his Cherokee grandmother confesses that there’s blood on her hands, it seems his own family may be holding him back.

A severe storm washes out land on the Cooper farm to reveal human remains, and Devon and Daniella are thrust together, rather unwillingly, to discover details of a 50-year-old murder case - details that could send loved ones to jail, as well as uncover the secrets to Devon’s heritage.

What listeners say about Finding Hero: A Young Adult Mystery