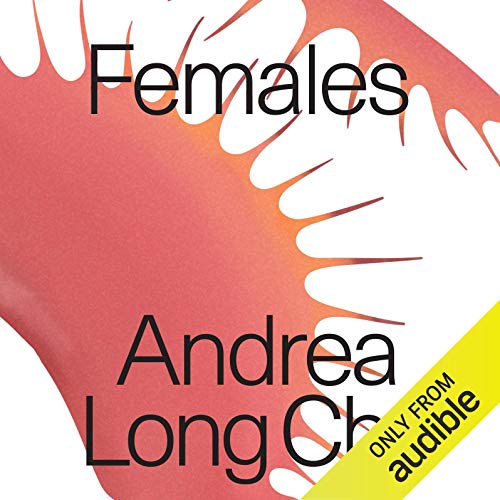 "Everyone is female, and everyone hates it."

So begins Andrea Long Chu’s genre-defying investigation into sex and lies, desperate artists and reckless politics, the smothering embrace of gender and the punishing force of desire.

A thrilling new voice who has been credited with launching the "second wave" of trans studies, Chu shows listeners how to write for your life, baring herself with a morbid sense of humor and a mordant kind of hope.