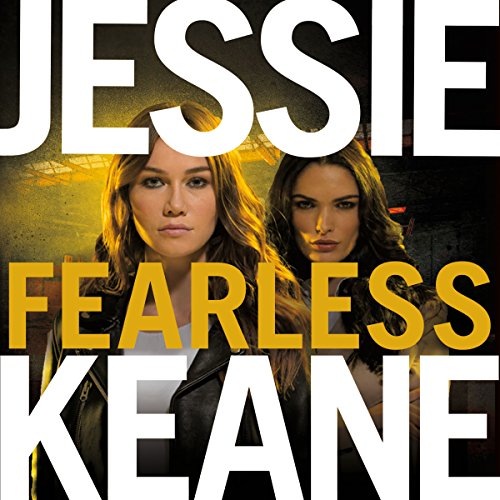 Josh Flynn is the king of the bare-knuckle gypsy fighters. His reputation is unblemished, his fist a deadly weapon.

Claire Milo has always loved Josh. They were destined to be together from the day they met. Two gypsy lovers with their whole lives ahead of them. If only Josh would find a different way of earning a living instead of knocking the living daylights out of another man in the boxing ring. One day, she knew, something really bad was going to happen. She could feel it.....

Shauna Everett always wanted what she couldn’t have, and nobody, especially Claire Milo, was going to stand in her way. She’d had her eye on Josh Flynn for years, and she knew just how to get him. If it meant playing dirty, then so be it. What did she have to lose?

In a world ruled by violence, crime and backstreet brawls, only one woman will win in Jessie Keane's Fearless, but how low is she prepared to go to achieve that goal?