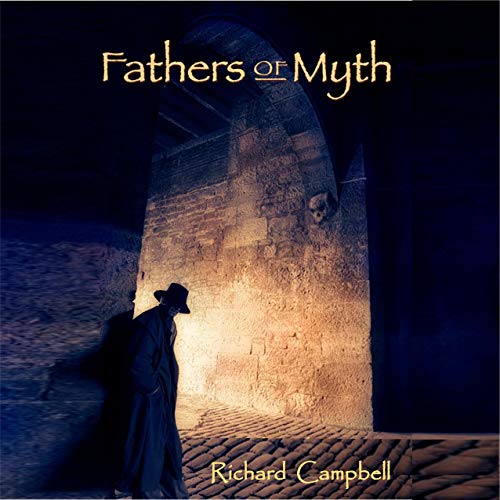 There are so many mysteries and secrets about the past that continue to go unexplained. Legends and myths, mysterious disappearances and deaths, and baffling disasters and enigmatic events have plagued mankind’s history, leaving in their wake only speculation and the frustrating absence of truth.

Matthew Brooks, a young rookie journalist working for Portland Herald, along with his beautiful photographer partner, Kelly O’Hara, run head-on into the mystery of their lives. As they pry open the mystery that has been purposely kept a secret for thousands of years, they discover that knowing the truth about the past could very well cost them their lives.

Matt and Kelly unearth the truth about many of the mysteries of our past, such as:

Come along with me! Unearth the hidden secrets of our past. Learn the true history of mankind and the truth about the fathers of myth.

What listeners say about Fathers of Myth