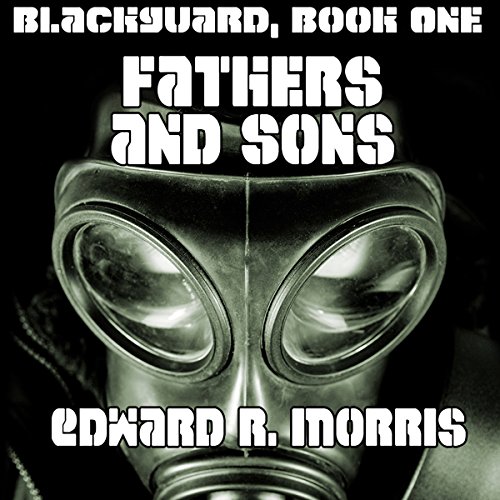 On the West Coast of the United States in the mid-21st century, several decades after an ill-fated Secession, a young solder is chosen to lead the Security team for a mile-wide dance club. Lt. Sean Mallory's "Blackshirts" as they're dubbed by the customers, find themselves embroiled in a bitter turf war with several gangs on their own grounds. Though Sean's worst enemy is pulling most of the strings, someone from much further out of town is actually responsible-light-years further out, in fact.

What listeners say about Fathers and Sons