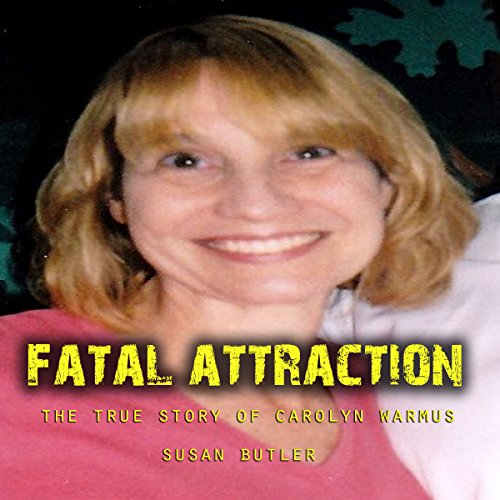 Carolyn Warmus is serving a sentence of 25 years to life in Bedford Hills Correctional Facility for Women for murdering the wife of her lover, a fellow elementary school teacher. Her case was widely referred to in the media as the "Fatal Attraction murder" in reference to the 1987 movie. She was 25 years old at the time of the murder in 1989, and 28 when she was convicted in 1992 after two trials.

Neighbors and acquaintances, from her time in Michigan and from her time in New York, described her as pleasant and sunny. One was quoted as saying she was the kind of girl you could take home to Mom.

In her 20s, blonde, wide-eyed Carolyn had a sexy personality, a great figure, and dressed expensively and fashionably. She turned heads. Her employers described her as cheerful and very competent.

In her 20s, she had also begun obsessing over a string of older unavailable men and, by the time of the murder, had a long history of bizarre behavior - some of it criminal - in relation to these romantic entanglements.

What listeners say about Fatal Attraction

I was looking forward to listen to this story but unfortunately the narrator was terrible.