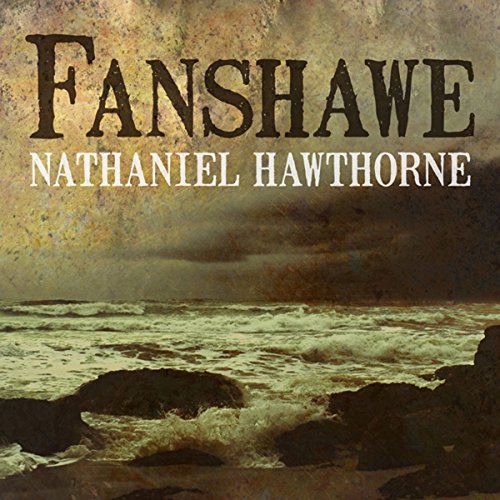 Nathaniel Hawthorne’s classmate Henry Wordsworth Longfellow guessed that the setting of this early work of Hawthorne’s was the two authors' former alma matter, Bowdoin College. For that itself this romance is interesting; it is the possibly autobiographical writing of a burgeoning Hawthorne, about being young. Like many, Hawthorne was embarrassed by his early effort. He wanted it destroyed, but for its flaws there are elements of his future skill. David Devries articulates the already highly fashioned language with eloquence. More than just a footnote to a great career, the story of two students vying for the same woman, and the rousing drama that puts their characters and skills to the test, will keep you listening.

Based on Hawthorne's experiences as an undergraduate in the early 1820s, Fanshawe follows the romance of a young woman by two college students. Fanshawe was Hawthorne's first attempt at a novel, and after its commercial failure, the author destroyed the remaining unsold copies, leaving this novel to be mostly unknown until years after his death.

What listeners say about Fanshawe