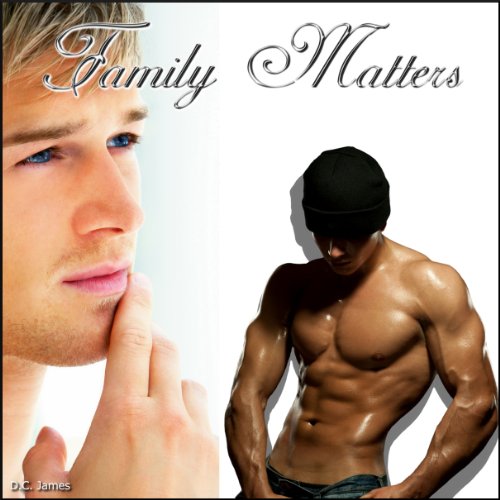 This two story collection follows Eden, a 20 year old college bound young man whose surrender to a moment of weakness threatens to rip apart the only happiness in his life. In the second story, Eden's actions drive his closeted gay brother to spiral out of control and he clumsily tries to heal the rift that he created with yet another night of carnal passion.

Ricky's left for college leaving his foster brother Eden alone with his mother, a lonely and still grieving widower. An afternoon of binge drinking leads them both to a night that never should have happened.

Eden held to his secret for a week before he couldn't hide it any longer and confessed to his foster brother Ricky that he had slept with their mother. Eden finds his little brother sloshed at local gay bar and receives some sage advice from the bartender, give him what he needs.