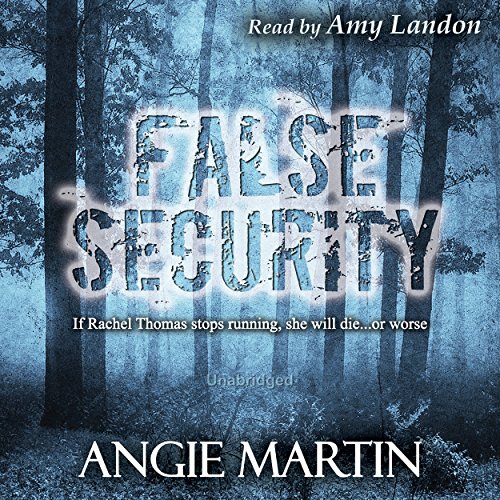 Rachel Thomas longs for normalcy, but if she stops running, she could die - or worse. Chased by a past that wishes to imprison her, haunted by dreams that seek to destroy her, Rachel finds solace in a love she could not predict. A love she cannot deter.

Mark Jacobson is the man who never needed love. He has his bookstore, his bachelorhood, and his freedom. In the moment he meets Rachel, he is swept into a world he didn't know existed. One filled with the purest of love. One filled with betrayal, lies, and murder. Now Rachel and Mark are forced to face her past. The truth may kill them both.

False Security is the first novel in the Rachel Thomas series. It contains domestic violence and sexual violence. Listener discretion is advised.

What listeners say about False Security