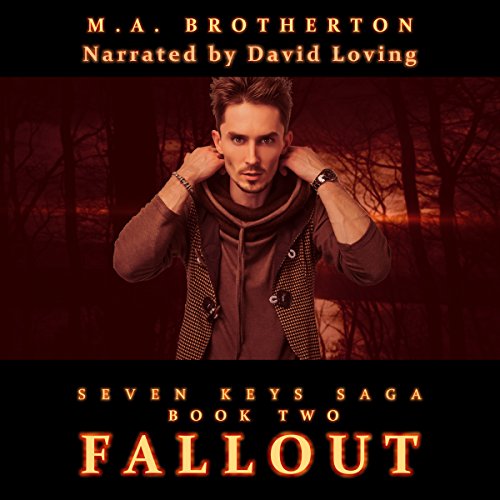 Sometimes you just can't escape the past.

Two years have passed since the establishment of the Ozarks Spiritual Sovereignty and Terry Howard has settled into his role as the liaison between the newly formed nation and the established government. Life has settled down. The world is recovering from the changes brought on by the Order War. Everyone was touched by the war, some more than others. When secrets start surfacing, Terry is forced to accept that just because someone is your friend, doesn't mean you know them. The past has a way of catching up, and sooner or later, everyone has to deal with the Fallout.