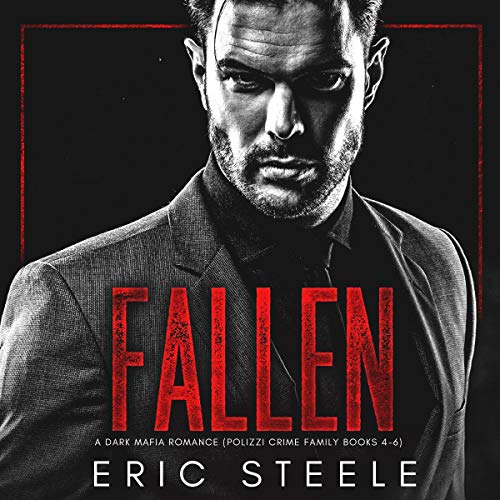 A mob prince broke my heart once.

So why do I want to trust him again?

Nathan was my first love.

I’ve lived a tough life since we broke up.

Men have used me, and I’ve fallen into dangerous company.

Nathan is cocky, arrogant, but hot as hell.

He’s the one that got away.

And he’s the one that I should stay away from.

But my rebellious heart pulls me toward him.

Being with him means embracing danger.

And something tells me that every bit of that danger would be worth it.

Marrying the son of a mob boss will definitely elevate my social media career.

Am I stupid to think that?

One thing’s for certain. We both need each other.

Lucas needs to marry a US citizen for immigration.

And a fake marriage would get me the attention I desperately want.

A wedding for the ages.

It sounds excellent in theory.

But what happens when fake turns into real and my life is thrown into the hands of his crime family?

I arrived in Vegas for my best friend’s wedding…but left with a husband of my own.

That wasn’t even the worst part.

It was only later that I found out who he really was.

I married a damn mobster, and I don’t want to get it annulled.

The thrill of living the gangster life excites me.

And being with Damien makes me feel alive.

I’ll willing to give this a real shot.

Am I being naïve to think that I’m not putting my life in danger?

What listeners say about Fallen: A Dark Mafia Romance