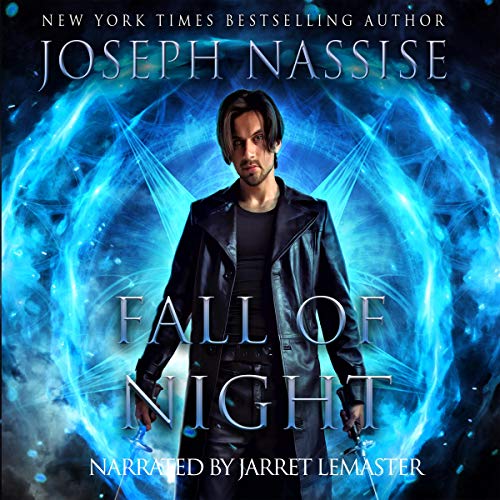 The sixth book in the Templar Chronicles series.

The battle is far from over....

At long last, former knight commander Cade Williams has defeated the adversary, but his victory has come at a terrible cost. His wife, Gabrielle, is no more. His reputation lies in tatters, his trust in others broken. His closest friends and allies are now at risk from the very order they pledged their lives to maintain.

If it could go wrong, it has. Unable to bear the reality of what he has done, all Cade wants to do is find a deep hole and pull it in after him. Let the world go on without him, for all he loves is lost, and he sees no reason to continue.

Cade thinks it is over. Cade is so very wrong.

What listeners say about Fall of Night: A Templar Chronicles Novel